Based in St Leonards-on-Sea (East Sussex, UK) and established in 2004 by Mauricio Vincenzi, we have been successfully exploring this methodology through projects developed in partnerships with schools, charities, arts organisations, international private companies, and the NHS; and made possible several collaborations with artists and creatives across the board.

Film-based technology is at the core of practically everything that we do and we are always open to expand horizons and explore a hybrid approach between the old (celluloid-based media) and the new (digital media and platforms).

For samples of the work we’ve done, click on the links above, visit our vimeo channel (http://vimeo.com/endwellproductions/videos) or scroll down to see some recent updates.

Hot of the press, the other window construction at The Old Chemist by the fabulous newspapertastic duo Marie-Louise Miller and Lucy Brennan for Coastal Currents 2015. Got to be seen in person!
Also look out for the newspaper-themed workshop ML is running at the Children’s Zone of The Observer Building, on Sunday 30th 11am-4pm
AND
Lucy’s Paper Magic - Paper Sticks drop-in activity for all age groups at The Old Chemist on Tuesday 1st September, 11am-4pm

(NB: donations at the door, children must be accompanied by an adult).

A snippet-view of Jason Williams & Endwell Etc’s installation at The Old Chemist, especially commissioned (ahem!) for the Coastal Currents 2015. It will be officially turned on when the lights go on at the Festival (Friday PM). Pop in to see, amidst the VERY busy schedule of the night. x m. check its event page: https://www.facebook.com/events/402569949937050/
(ps: but if you miss it, it will be on at dusk every day for the next two weeks.) 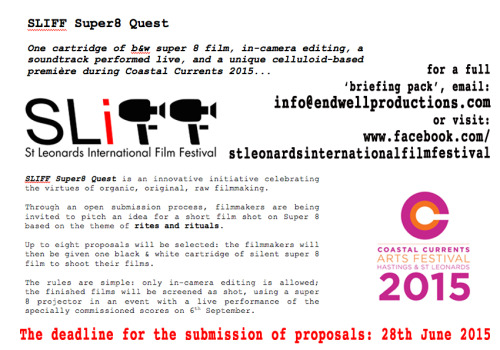 ok, now it’s officially showtime!  The St Leonards International Film Festival (SLIFF) and Coastal Currents 2015 are proud to present “SLIFF Super8 Quest”, an open call for original film ideas explored through a single cartridge of super 8 on the theme of rites & rituals. A bit on the lines of the SLIFF Challenge (https://www.facebook.com/stleonardsinternationalfilmfestival/photos/a.308666719224857.69382.293209854103877/376378675786994/?type=1&hc_location=ufi), but bolder and more audacious. keep your polaroids peeled! Deadline for submission of proposals 28th June!! x m. 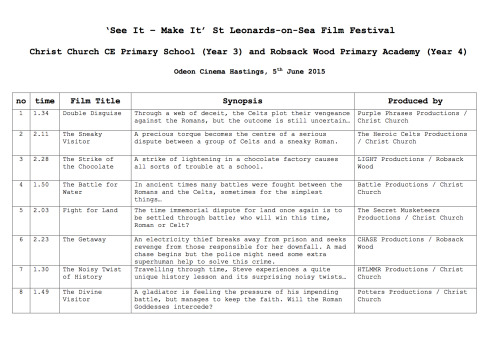 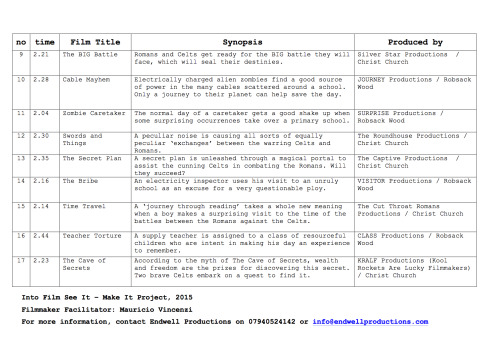 And then, last Friday, there was the ‘See It – Make It’ St Leonards-on-Sea Film Festival being organised by Endwell Etc at the Odeon Hastings to showcase the amazing production of a whopping 17 short films developed as part of Into Film’s programme Endwell Productions ran at Robsack Wood Primary Academy and Christ Church Primary in St Leonards. Popcorn, treats, certificates, and a lot of fun was to be had. Thanks for everyone involved: children, teachers, parent-volunteers, and Into Film’s Team. And super well done!!! Here’s the programme. pics and links to the masterpieces to come. x m. 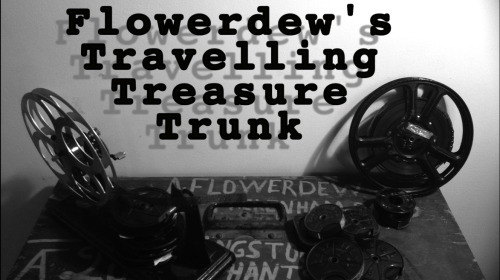 Here’s the Team behind the Into Film/BBC/BFI short film, Endwell Productions and the four star fimmakers from Robsack Wood Primary Academy, which we’ve just found out, will be featuring in the BBC DVD compilation being distributed nationally as part of the wider BBC2 Greatest Generation project. Hoooray I say! xx m. watch it here: https://vimeo.com/129257922

The project forms part of the wider BBC Two series, Britain’s Greatest Generation and has been facilitated by Into Film, BBC Learning, the BFI and the British Council exploring and commemorating life in the UK 1930-60 through accessing and using unique archive film footage and music made available by the BFI National Archive and the British Council under a Creative Commons licence.

The best films submitted for this project will be featured in a BBC Learning compilation film and or broadcast on the BBC Two Learning Zone. Three films will also be selected for the BFI National Archive as a lasting legacy. 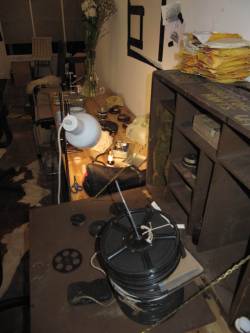 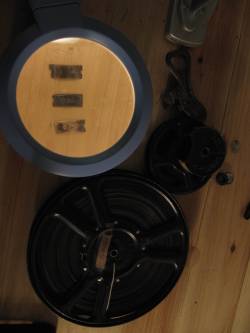 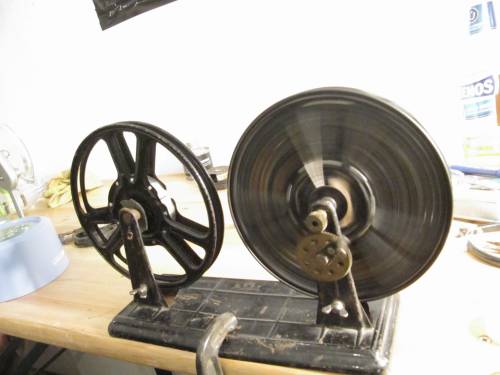 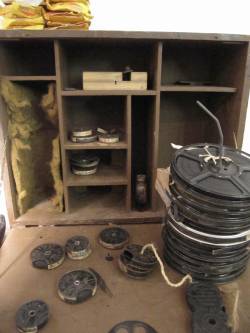 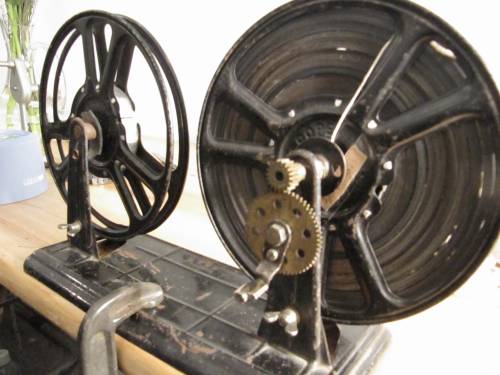 and another little beauty of a project we’re working on for Neil… a trunk of cine-historical treasures that travel the world and returned home in Bexhill… sneak preview at the 30th January “celluloid-&c” Surgery, at The Old Chemist (https://www.facebook.com/events/1012801518733674/), for sure.
x m.

As an extremely serendipitous occurrence, and practically one year in advance, this is the first film that will form part of the 950th anniversary celebrations of the Battle of Hastings during 2016.Shot at The Old Chemist in St Leonards, for a special showing at the January “celluloid-&c” Surgeries facilitated by Endwell Productions (dot com).more info:https://www.facebook.com/events/1012801518733674/

the story… oh, well: an extract of Fritz Lang’s Metropolis (1927), in 8mm (yes celluloid!), with a random ResonanceFM soundtrack… the St Leonards International Film Festival (SLIFF) has just acquired reel number 8 of said masterpiece and I just couldn’t wait to watch it, and share it for posterity (The Tomorrow), even if somewhat wobbly-lingly (especially when the very same ResonanceFM is doing their annual homage to “Yesterday”…

Thank you for your message. Someone will be in touch with you shortly.